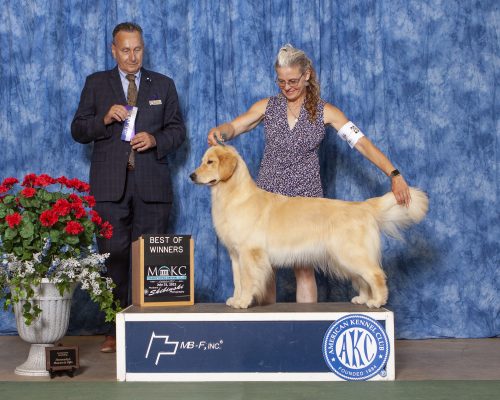 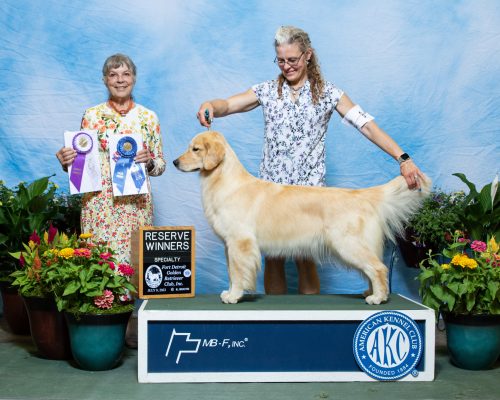 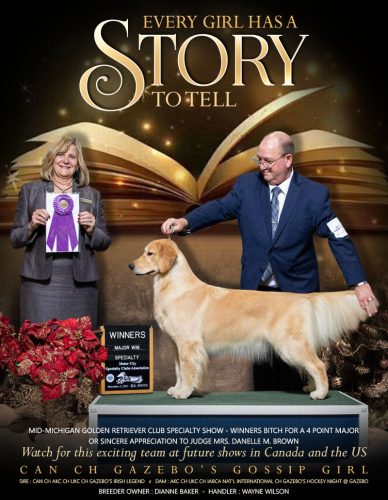 Our latest ad for Story 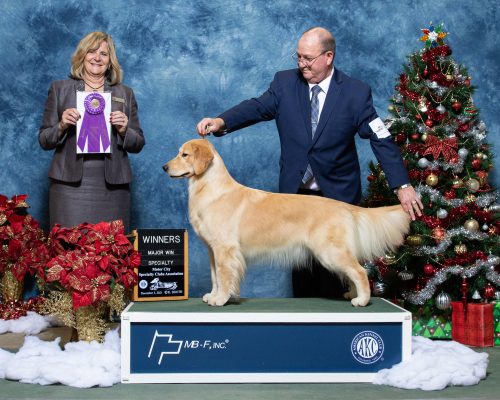 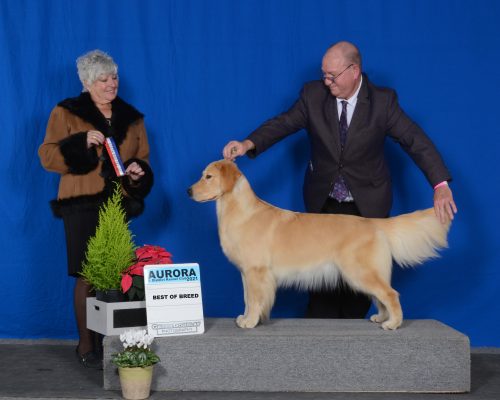 Story’s second day out as a “Special” and she is awarded BEST OF BREED!!!

Not only did Story take Best of Breed, but she beat Canada’s #2 Golden Special in order to get this award!  So proud of this team – Story & Wayne!!! 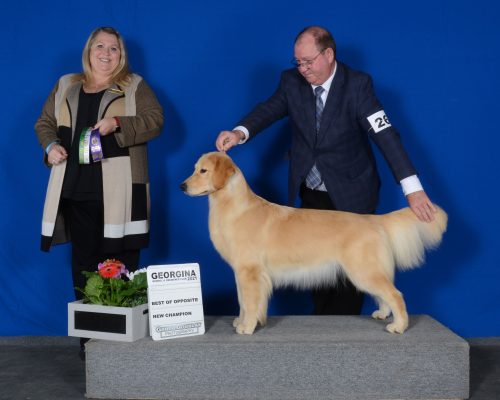 NEW CANADIAN CHAMPION!!!  Plus Best of Opposite Sex 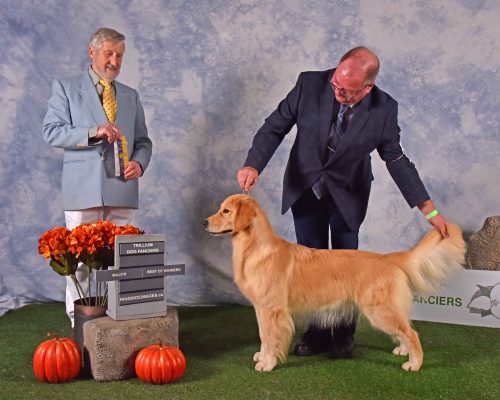 Awarded Winners Bitch, Best of Opposite Sex, & Best of Winners 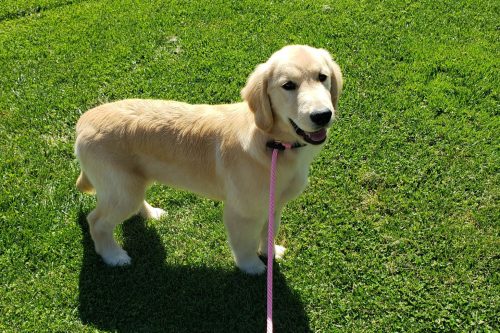 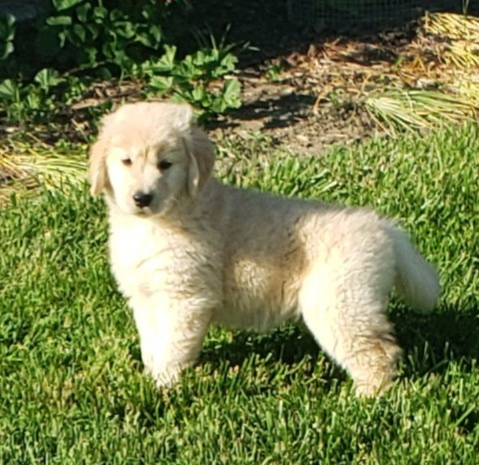 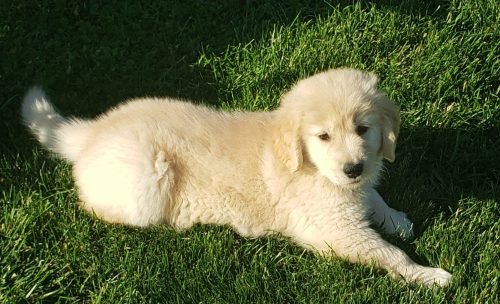